First of all, I can’t believe we’re already heading into March of 2016. And that we’re talking about what books are coming out in March.

Second of all, I can’t believe we’ve finally reached the time when Lady Midnight is coming out.

I literally remember sitting at my computer in like, 2010 or somewhere thereabouts, and looking up when the next Mortal Instruments book was coming out. This was just after City of Glass; I don’t think the second half of the series had been announced. But Lady Midnight had just been announced for 2016 and I remember thinking how far away that was. Well past Jessica, that day has come. It’s not really that far away after all.

These crazy kids. They just need to have a good long chat and talk things out. Because there was a disgusting amount of misunderstanding in The Winner’s Crime that is UNACCEPTABLE. Get it together you two.

I came across this book by chance on NetGalley the other day. I really don’t know much about it, but it sounds awesome: Desert Nation, mythical beast, Jinni? GET ON MY SHELF, YOU!

There are quite a few other notable books coming out in March, but they maybe belong to series I’m not caught up on, or I am only mildly interested in reading.

What are your Can’t Wait books being released in March? 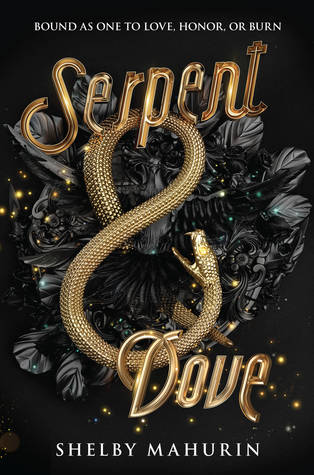